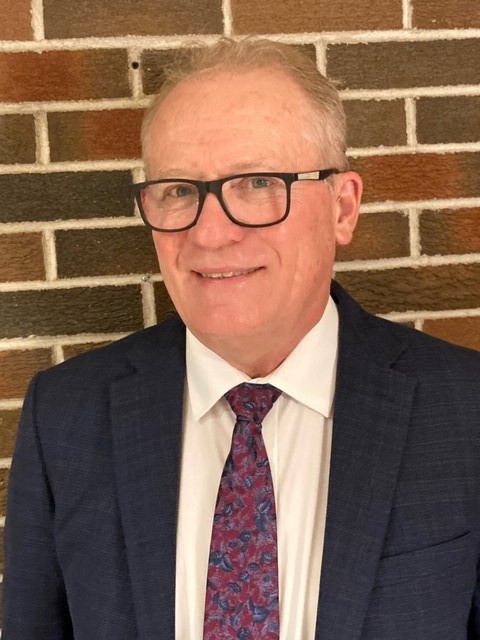 Leading Advisor Award for Expropriation and Municipal Law for 2019
Linkedin

Robert (Bob) Ackerman was called to the Ontario Bar in 1984.  After practicing law as an associate at 2 real estate litigation firms in Toronto, and as in-house counsel at a major insurer, Bob founded Ackerman Law Office in Toronto in 1997.

Ackerman Law moved to Markham in 2009 and opened a second office in Bowmanville in 2020.  Since founding Ackerman Law, Bob has focused his practice upon the representation of property owners facing expropriation and real estate litigation.  Bob’s practice also includes municipal and planning law and tax litigation.